Apparel with Purpose is a line of clothing items that we at Black's Lawn & Junk sell on our Facebook page. We invite all our clients and internet visitors to consider buying a t-shirt or another item because the proceeds from it go to St. Jude Children’s Research Hospital. Our company believes in giving back to the people who support our business, and the money we raise helps children from around the country get the medical care they need for a variety of illnesses and health issues. While lawn care, snow removal, and junk removal are our primary commercial concerns, we also believe in contributing to the welfare and betterment of humankind. St. Jude Children’s Research Hospital is an ideal recipient for our funds so that we can help the future of the country overcome their undeserved medical problems and grow up healthy. 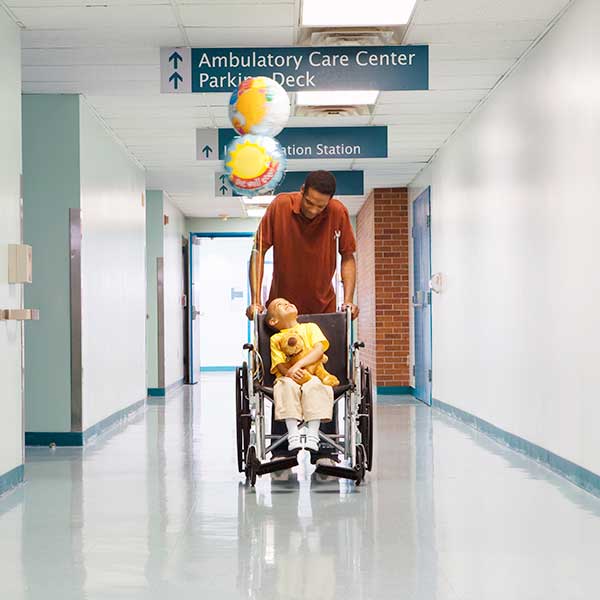 St. Jude is a medical hospital leading the way people understand, treat, and overcome life-threatening diseases like cancer in children. Their mission includes the advancement of cures for cancer and other diseases, as well as prevention. Through treatment and research, St. Jude Children’s Research Hospital strives to defeat catastrophic disease in pediatric patients. They will deny no child medical treatment based on their religion, ethnicity, or their family’s ability to pay. St. Jude was opened by entertainer Danny Thomas to help children. In his early and meager career days and with a baby on the way, he turned to the patron saint of hopeless causes, St. Jude Thaddeus. He vowed to build him a shrine if they showed him his way in life. Shortly after, he found work and grew to become one of radio, film, and television’s biggest stars. Using his fame as a tool, Danny fulfilled his vow. St Jude Children’s Research Hospital opened in 1962 in Memphis, TN, where it has helped thousands of children and families.

Buy for a Good Cause through Black's Lawn & Junk

Black's Lawn & Junk encourages you to check out our Facebook page to find an Apparel with Purpose t-shirt you like and make a purchase. Our Ogden, UT business is also available for your lawn care, junk removal, and snow removal needs throughout Weber, Davis, and Box Elder Counties.

Call Now
Back to the top